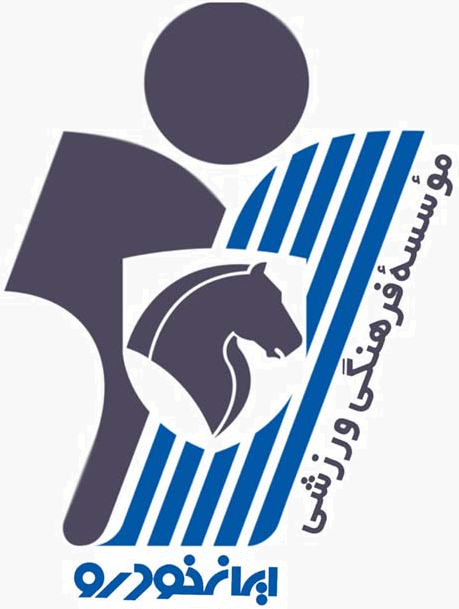 Paykan is a football team based in Tehran, Iran. The team is sponsored by Iran’s main automobile manufacturer Iran Khodro and is named after one of its older products, the Paykan car. Paykan F.C. is the football club of the multisport Paykan Sport Club, the club boasts successful basketball and volleyball teams.

The club was established in 1967 by Mahmoud Khayami with financial help from the Iran Khodro factory. The main objective was to promote their factory’s products, and improve their reputation. They were able to lure great players such as Ali Parvin, Majid Halvaei and Amir Abedini, and several of the Persepolis players of the time. In 1969 the team became the Tehran City League’s champions and the team appeared to have a bright future. The team was dissolved in 1970 after a series of difficulties between the players and management. Most of the players went back to Persepolis