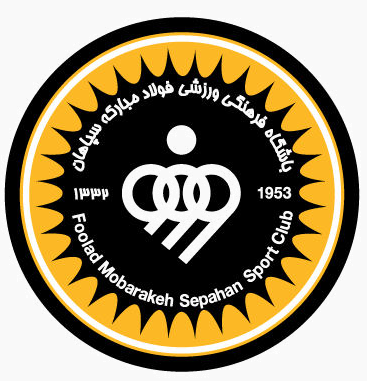 Sepahan is an Iranian football club based in Esfahan, Iran. They compete in the Iran Pro League and became IPL Champions in the 2002-03 season, the first league champion outside of Tehran.